Point Loma originates from the Spanish term “Punta de Loma” meaning Hill community within the city of San Diego, California. Geographically it is a hilly peninsula bordered on the west and south by the Pacific Ocean, the east by the San Diego Bay and Old Town, and the north by the San Diego River. Together with the Silver Strand and Coronado peninsula, the Point Loma peninsula defines San Diego Bay and separates it from the Pacific Ocean. Point Loma is known for its rich history in maritime and spearfishing. It is also home to Cabrillo National Monument, which commemorates the location that Juan Rodriguez Cabrillo stepped into history as the first European to set foot on what is now the West Coast of the United States.

Browse Properties in the Area

Browse the available properties in the area below. 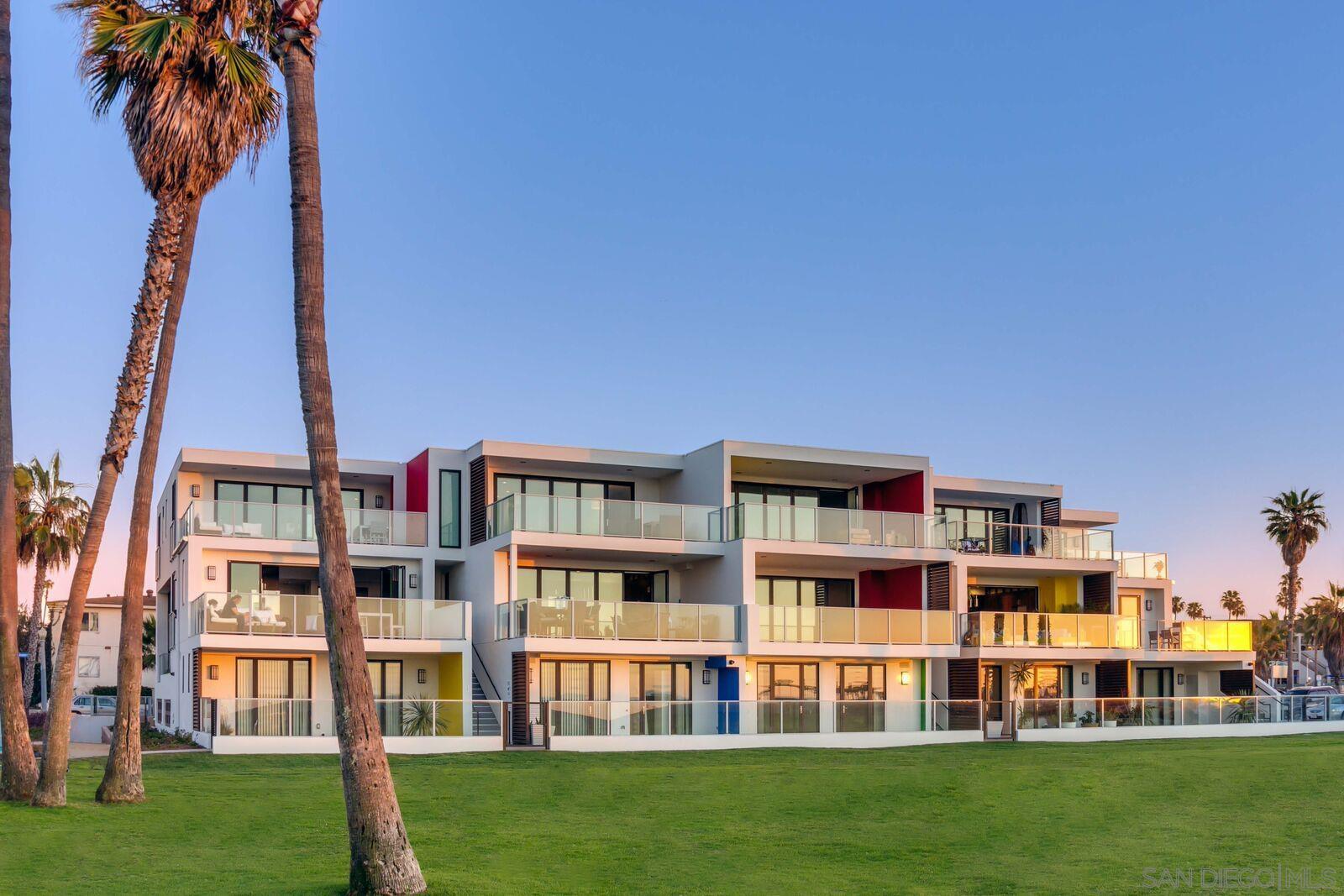 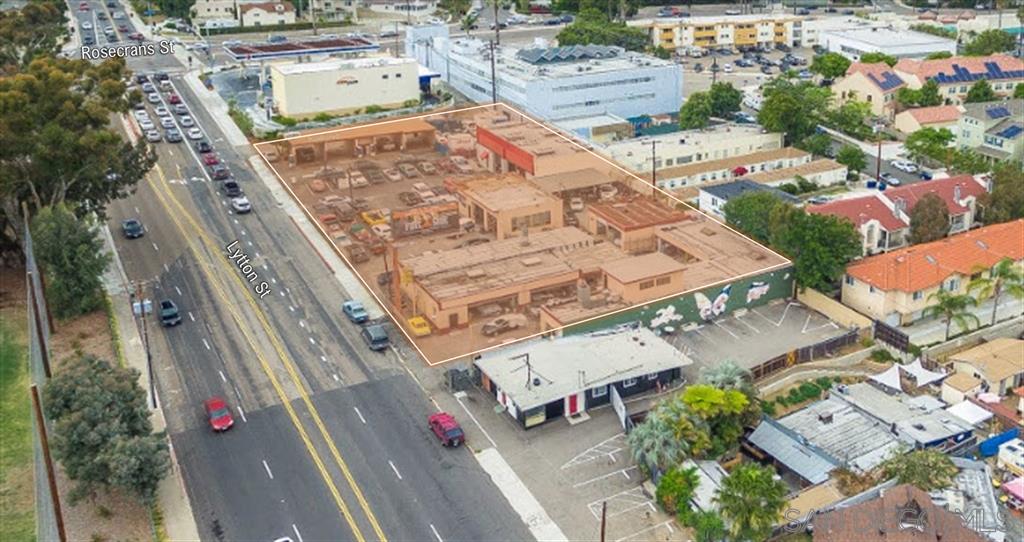 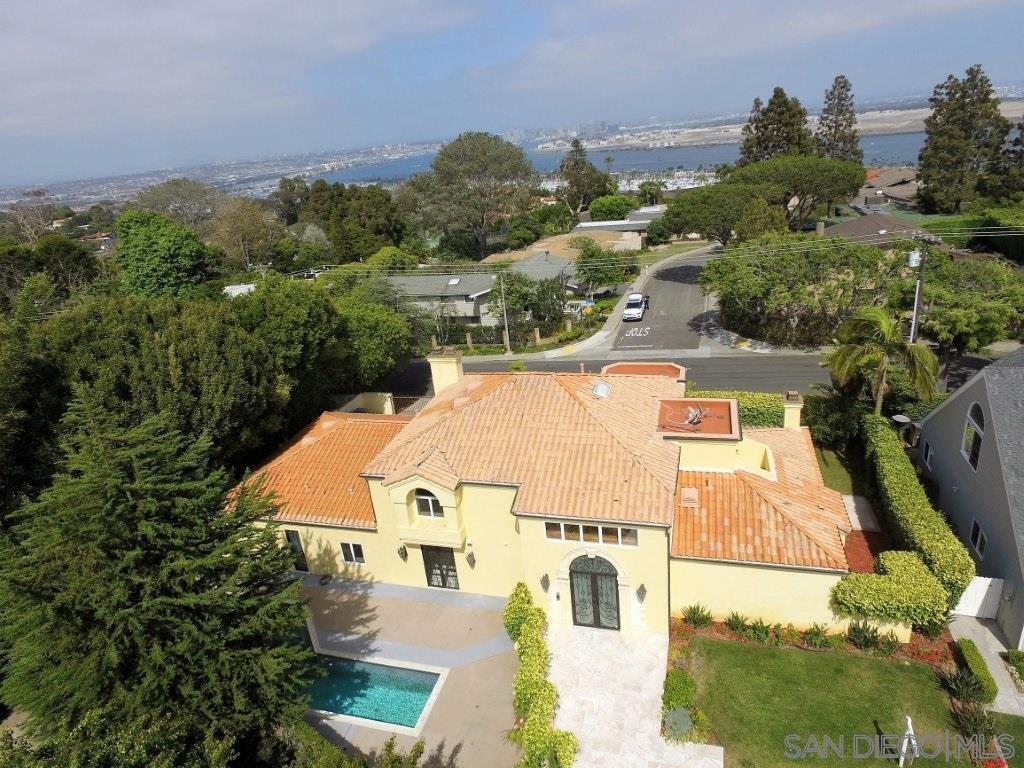 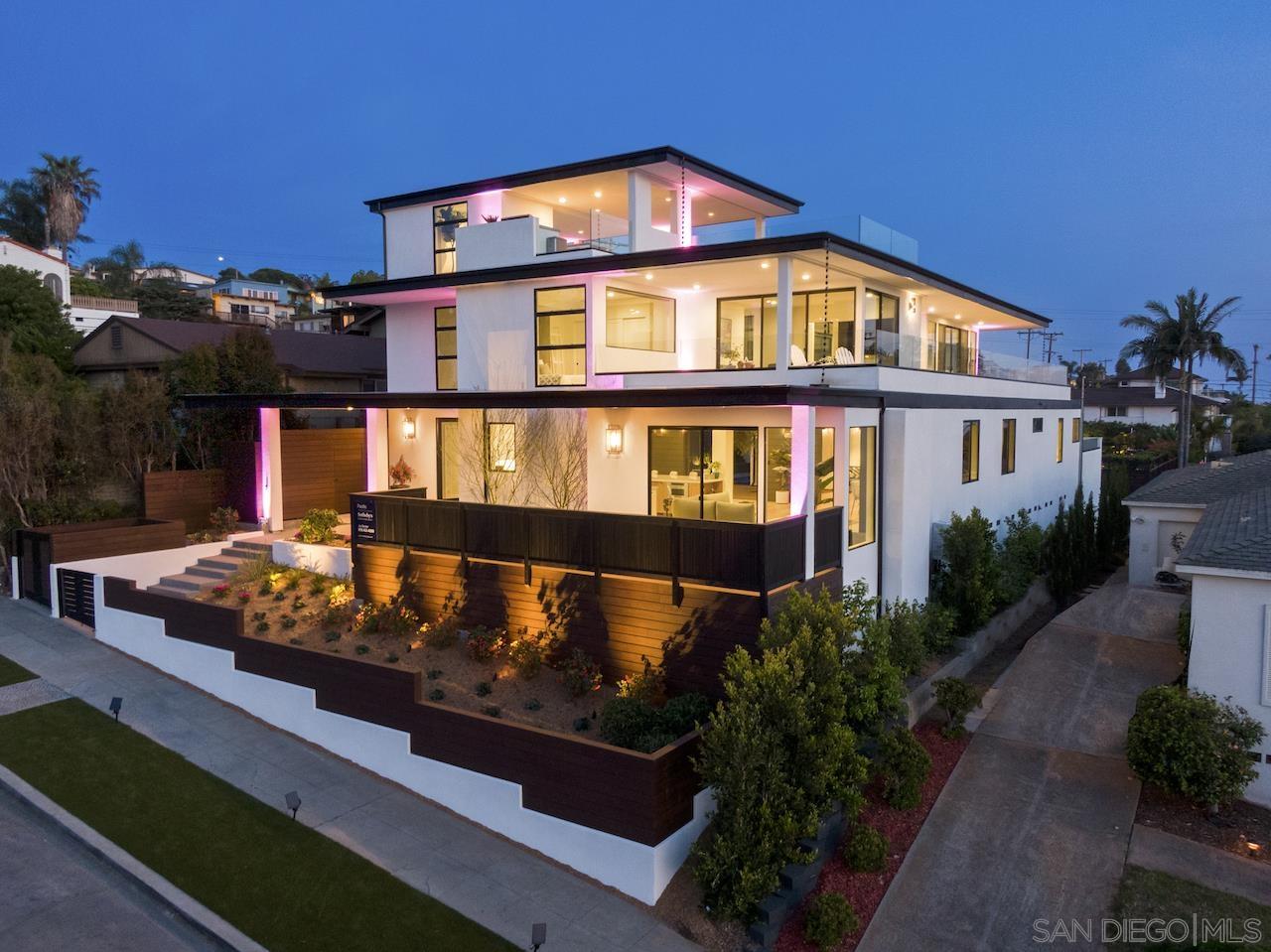 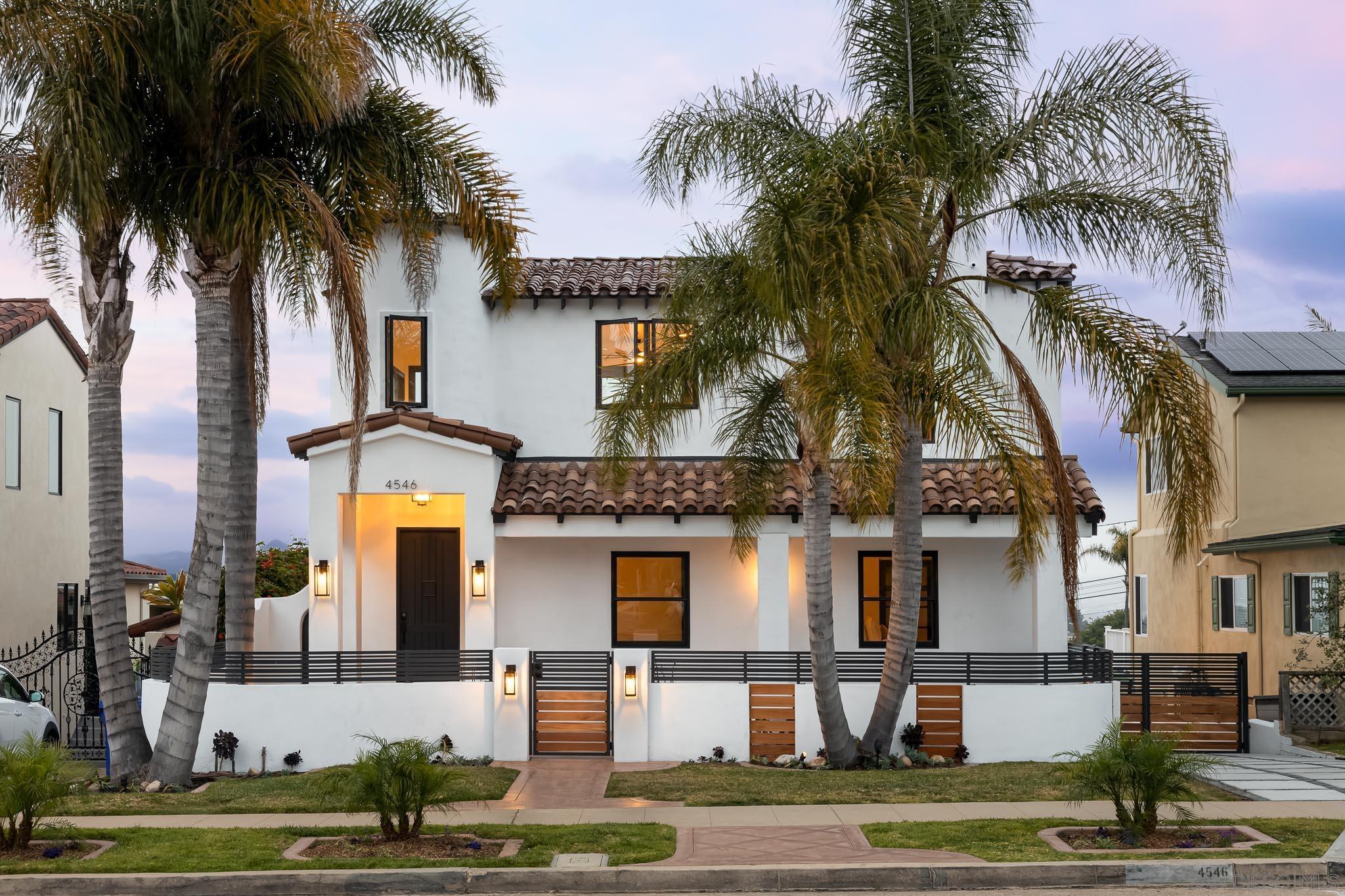 Work With The Valerie Upham Team

Valerie and her team have assisted hundreds of clients to reach their real estate goals. With fierce negotiation skills and extensive knowledge of the San Diego real estate market, they provide a strong ability to successfully navigate each step of the process.
Let’s Connect